THE ANGELS ARE HERE 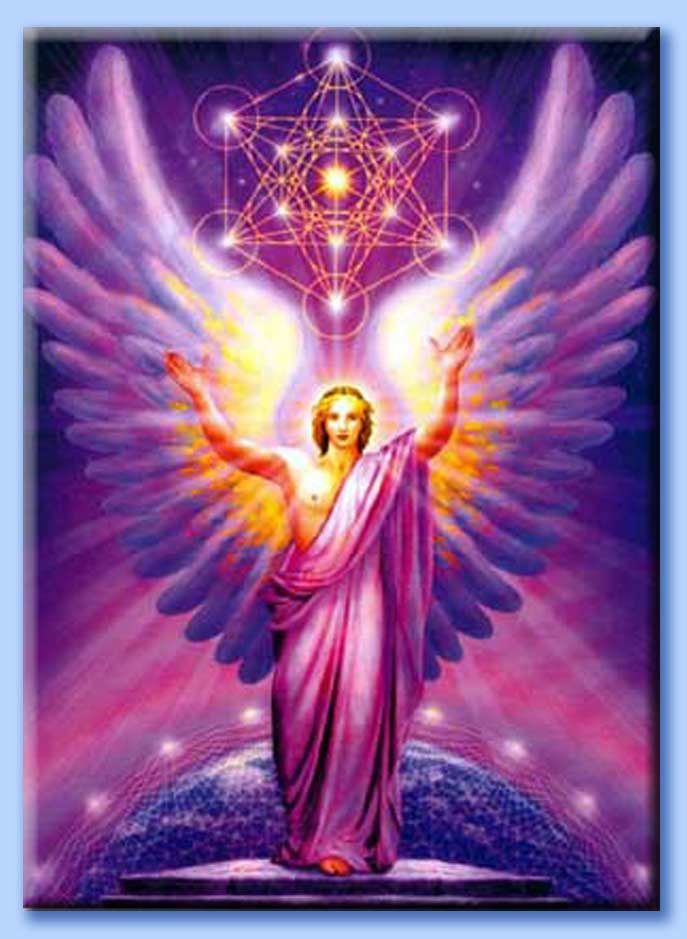 The Visit
During a recent CEA session I had amazing experience.

I was working with a long-time client who is in the midst of a powerful awakening process, clearing karmic patterns by healing past trauma and integrating blocked emotions.

After the initial grounding process – activating and anchoring the lower chakras with Mother Earth – I moved to the heart chakra where I felt a seed of life force longing to be liberated. As is often the case, I was inspired to make a tone to feel/see what was going on and hopefully open some space around the heart and initiate some movement.  I took a deep breath, feeling into the heart and calling in guidance from whatever energies were available to assist.

As I breathed into the tone I could feel resistance.  The tone squeaked out.  It was struggling to find an opening so I gently leaned into it.  A golden point or ball of light appeared in the center of my client’s chest as I felt the tone release.  The volume of the tone increased as the golden point grew, blossoming into a pyramid of liquid, golden light that quickly expanded to encompass my client’s entire torso, the base of the pyramid at her waist with the point reaching up and through the crown of her head.

At this point a smaller pyramid about the size of a fist appeared in the center of my client’s chest. A rectangular depression appeared in the smaller pyramid that seemed to attract the tone like a magnet.  As the tone flowed in, something clicked, like the unlocking of a door, and boom, the energy exploded, forcing me to take several steps back as heart chakra energy radiated into the room.

I moved back as far as I could and as my back bumped up against the door I heard/felt/ the word “METATRON” as this being of light streamed in through the closed window at the other side of the room.

Instantly the room was filled with dancing lights that formed and then reformed into colorful, intricate geometric shapes that seemed to coalesce in, around and through this angelic being of light that felt both feminine and masculine.  I could see/feel it’s moving, flowing angelic form and presence. The facial features would appear and then dissolve into patterns of light.  I saw/felt It’s wings sweep over the room causing geometric rainbow patterns to dance and swirl as waves of bliss washed over me.

The wings expanded, wrapping the entire room in a cocoon of dancing, flowing light.  I was saturated with a feeling of blissful, peace and contentment. I knew this being of light was working energetically with me as well as my client.  I became lost in the experience, floating, flowing, aware of nothing else but this expansive, blissful contentment until I became aware that my breath was coming to the end, and I realized I was still toning.

Connection with my body and the room around me returned as the breath and the tone faded.  I felt/saw the being of light recede, floating out the window and up the chimney leaving my client and me, and the entire room vibrating with it’s energy.

The Message
Though the entire experience took place within the space of one tone, one breath, the presence of METATRON continues.  The next day as I stepped outside and felt the sun on my face, once again I heard/felt the name/energy “METATRON” flow through me.  Later that evening during my sunset walk and meditation at the ocean, I was again enveloped in a pyramid of golden, liquid light that flowed directly from the sun across it’s sparking reflective pathway on the ocean, bathing me in that same blissful contentment.

At this point I asked METATRON to help me connect more fully with “Source” (my name for The God Force.)
The response was immediate and made me laugh out loud as the answer came with the awareness that METATRON was laughing.  METATRON’s laugh carried the instantaneous understanding that there is no separation from Source.

The communication from METATRON was not only an intellectual understanding but a palpable knowing, an experience that I AM SOURCE… that I am the light and the warmth of the sun and the flowing depth and vastness of the ocean.  I could feel METATRON alive and active within me and I understood in that moment how humanity holds and expresses the Divine, omnipotent, evolving intelligence that we think of as God/Source. Each and every human experience is a gift to God who evolves with and through each of us. 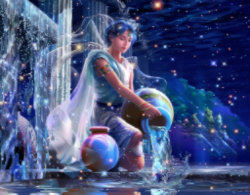 It has been 4 months since my last newsletter, four months since I’ve facilitated energy work with a group.  I spent the month of July traveling in Mongolia (see pix below) and since my return have been focussing on my own journey as well as my readings at The Scarlet Sage and my work with private clients.  As you can tell from the experience above, the work has been quite powerful and now I’ve been inspired to bring it into a group setting.

As I sat for my meditation yesterday
METATRON
was again present and the words
“ANGELIC IMMERSION into
CRYSTAL/SOUND THERAPY”
flooded into my mind and it was clear that this would be the title of our next Playshop:

November 7th
ANGELIC IMMERSION
into
CRYSTAL/SOUND
THERAPY
6 – 9pm
356 Euclid Avenue
CLICK HERE TO RSVP
or just show up
suggested offer of appreciation
$25
(no one will be turned away due to lack of funds.)

I look forward to sharing this experience with you. Feel free to join me Tuesday, November 7th and spread the word.
ALL ARE WELCOME.

Please contact me if you have questions and/or to book a private session. 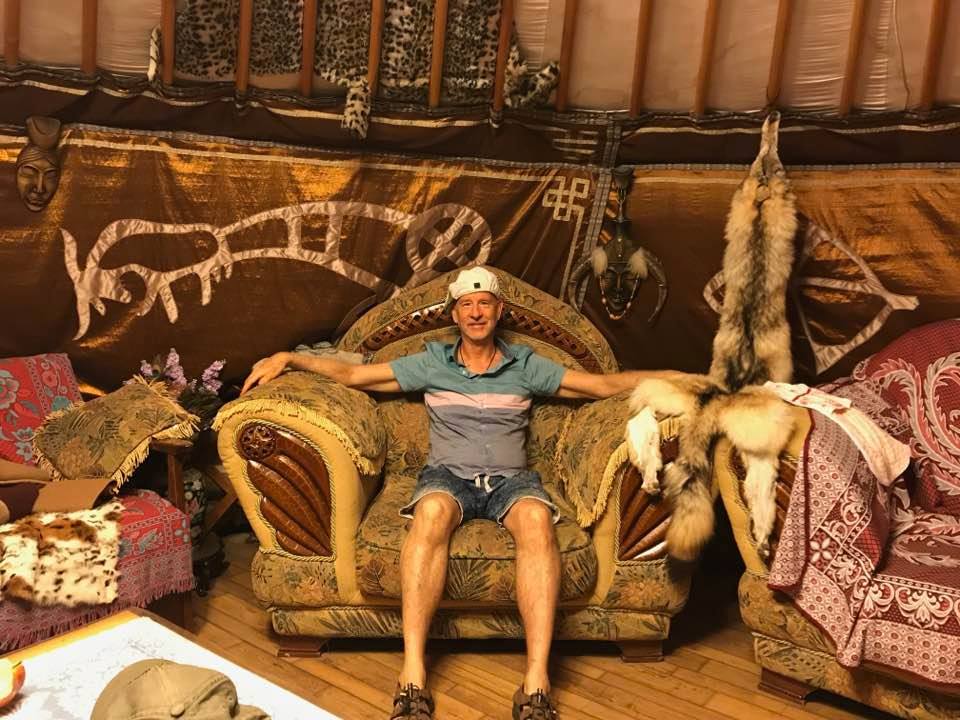 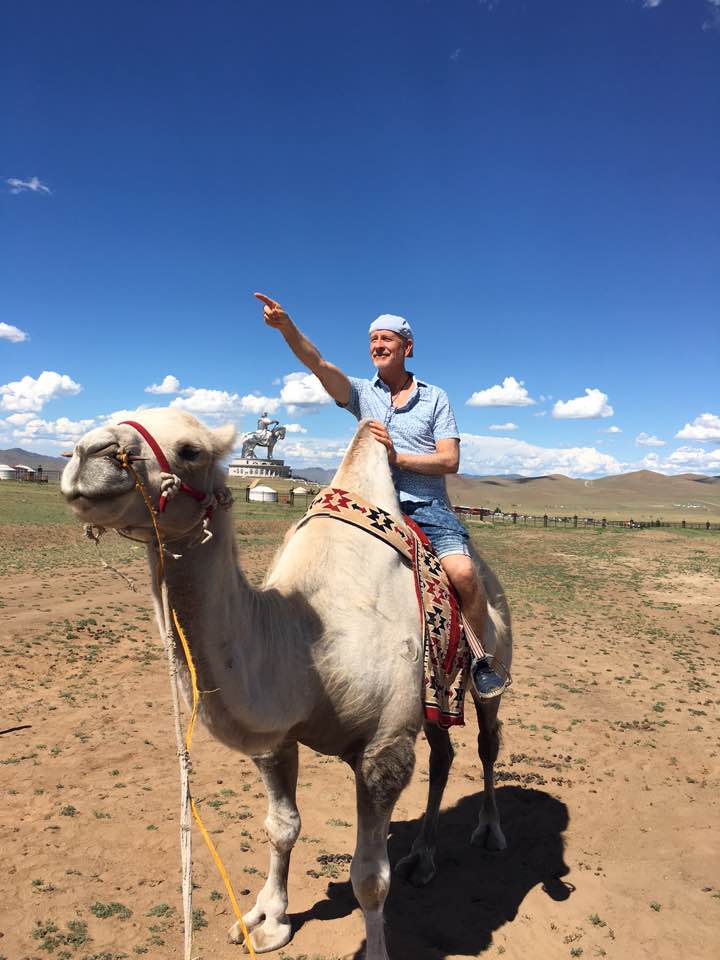 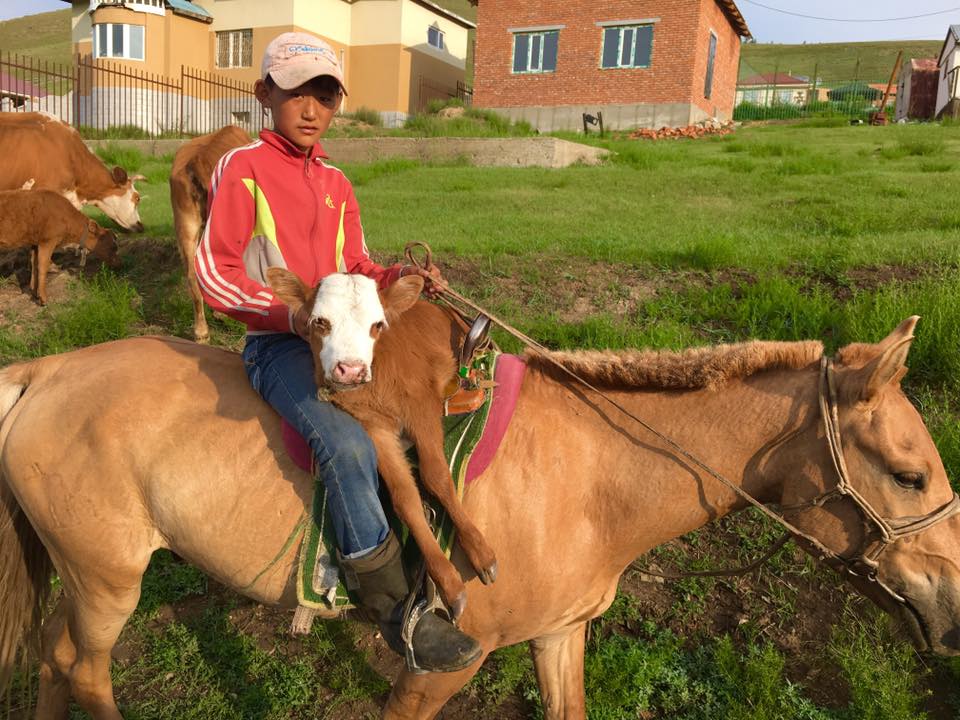 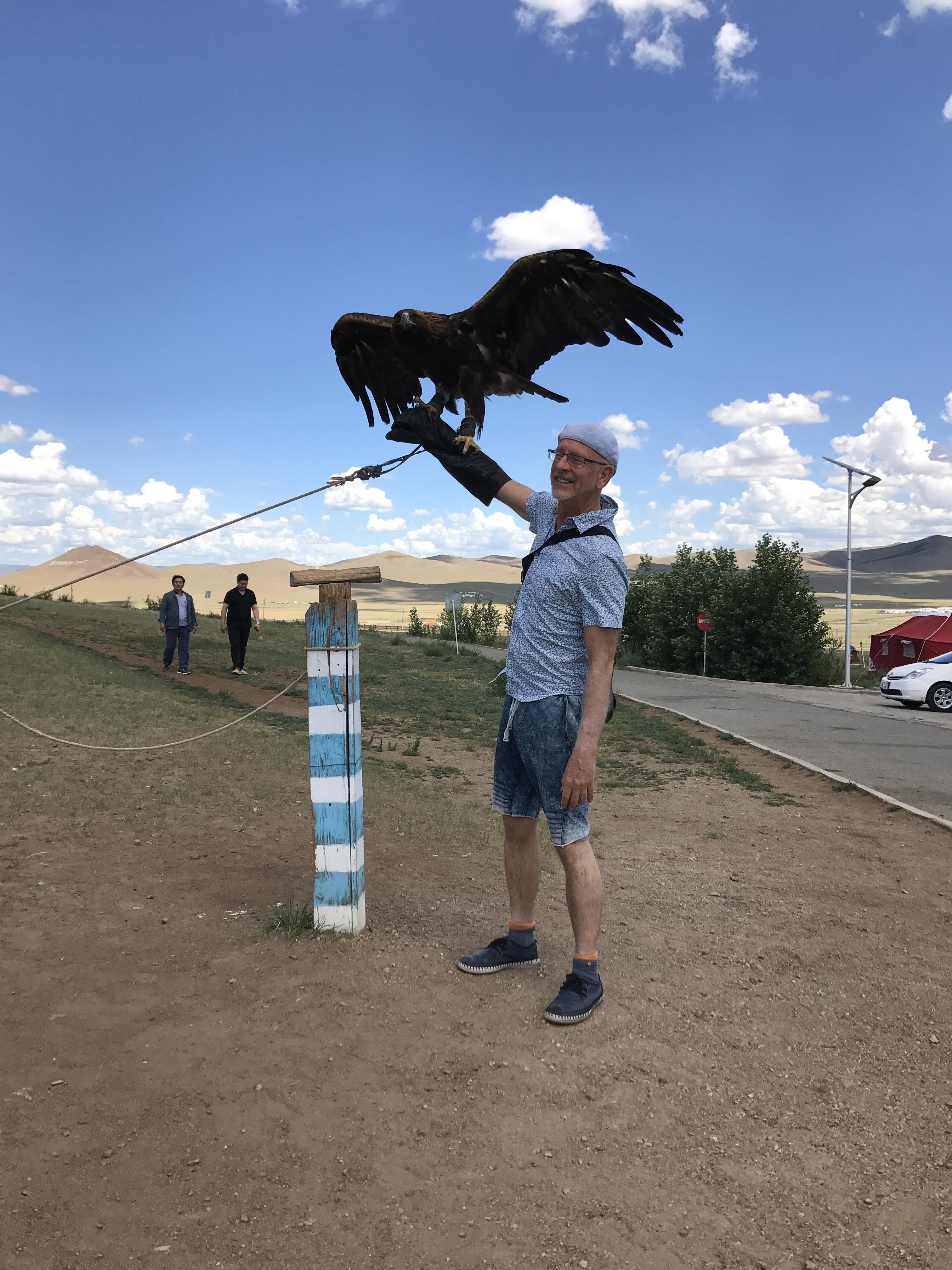 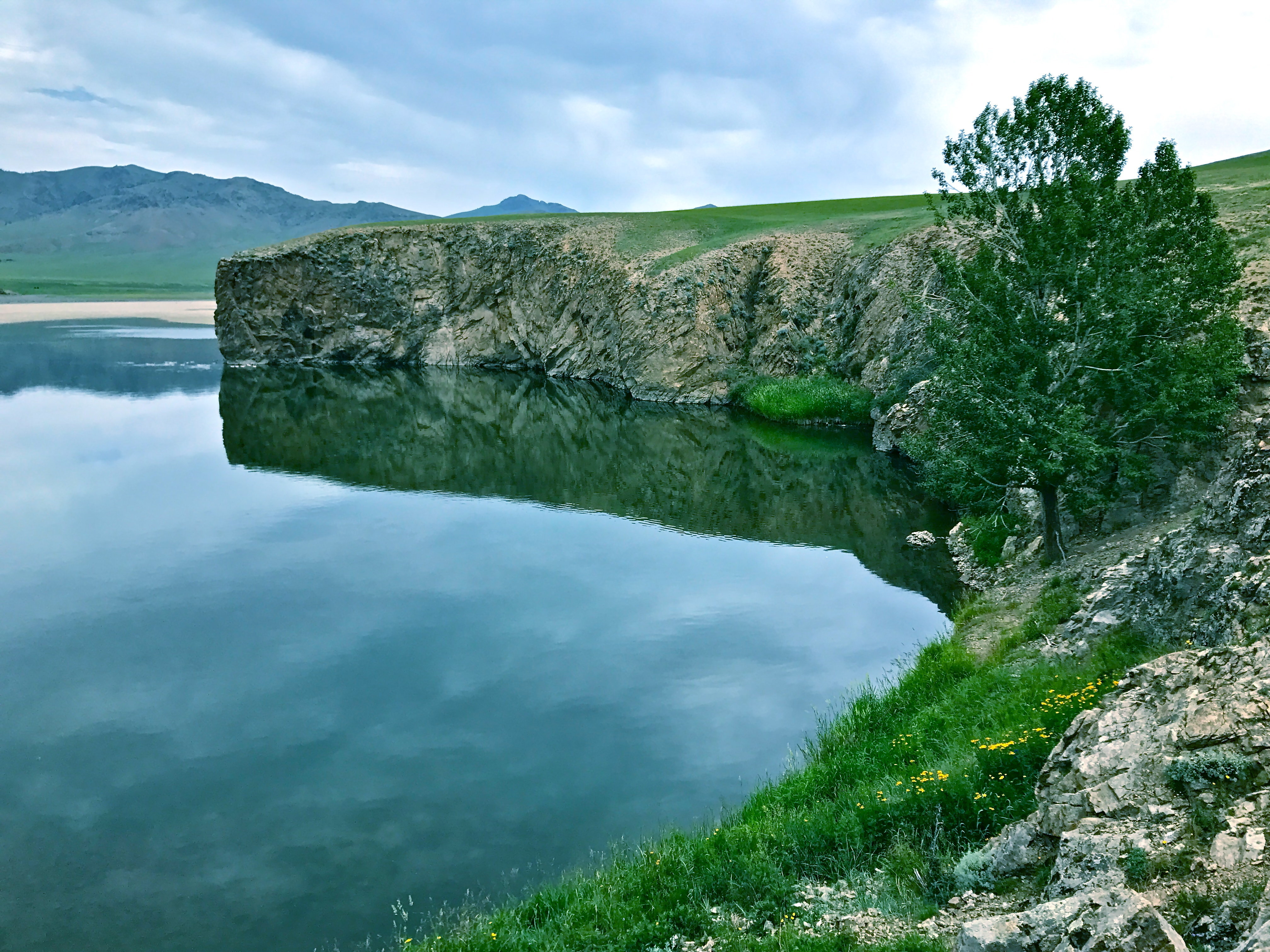 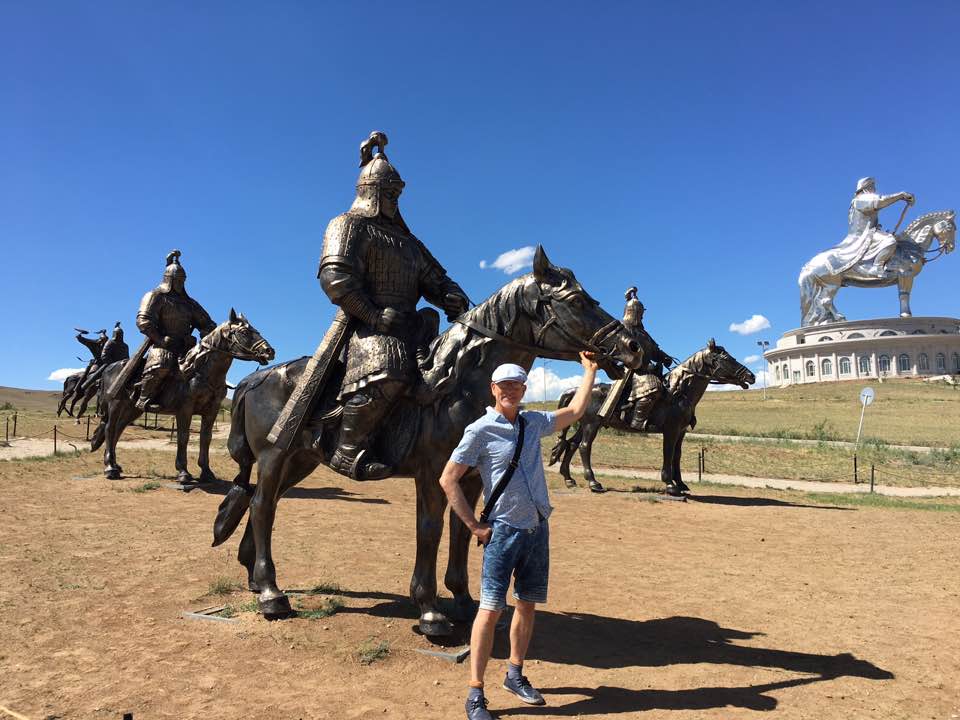 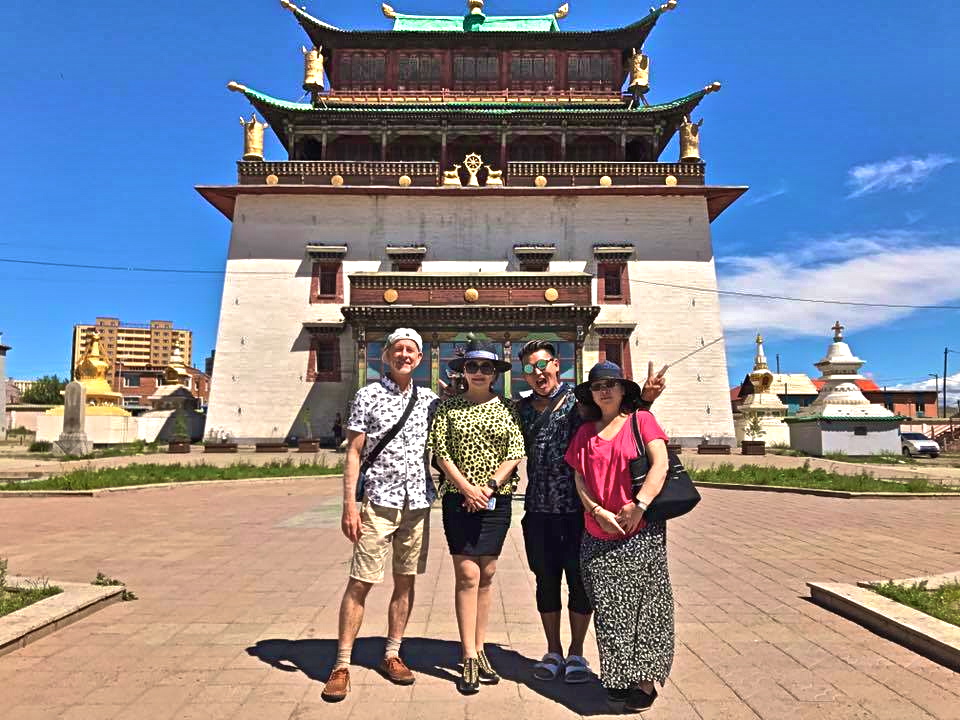 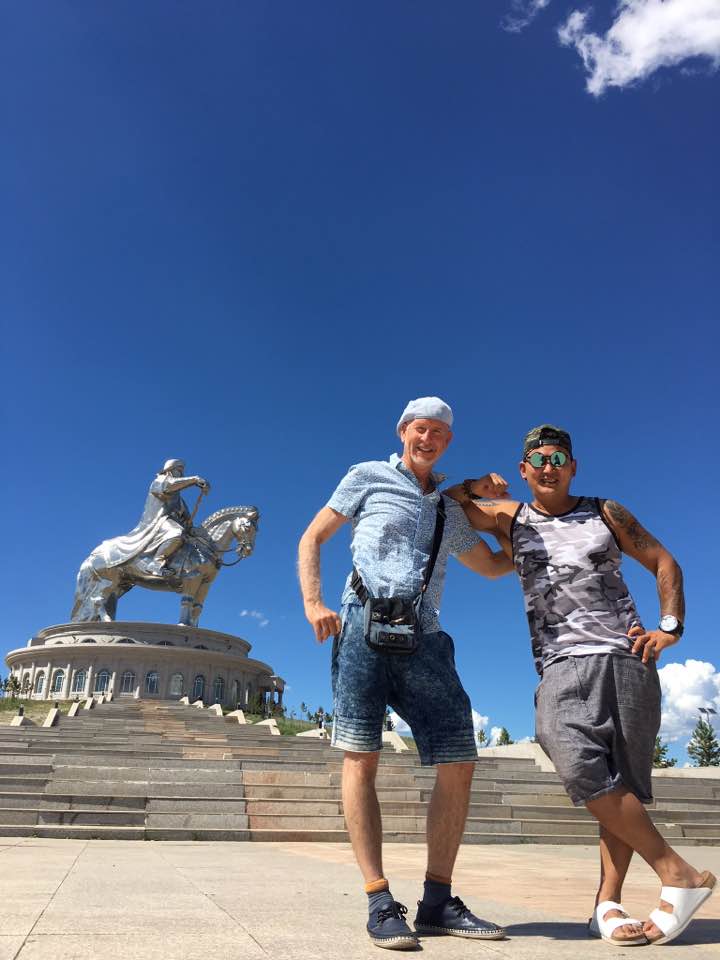 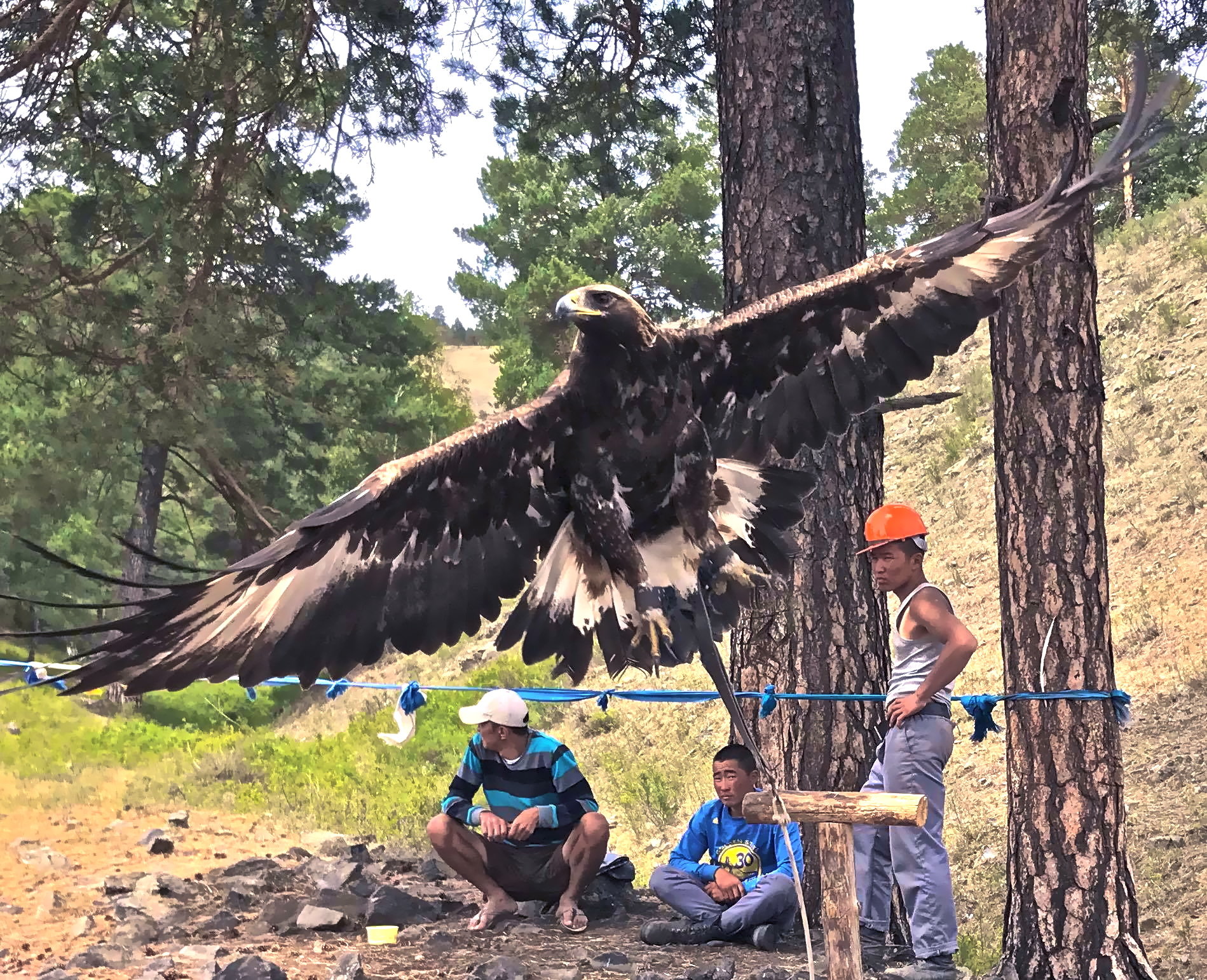 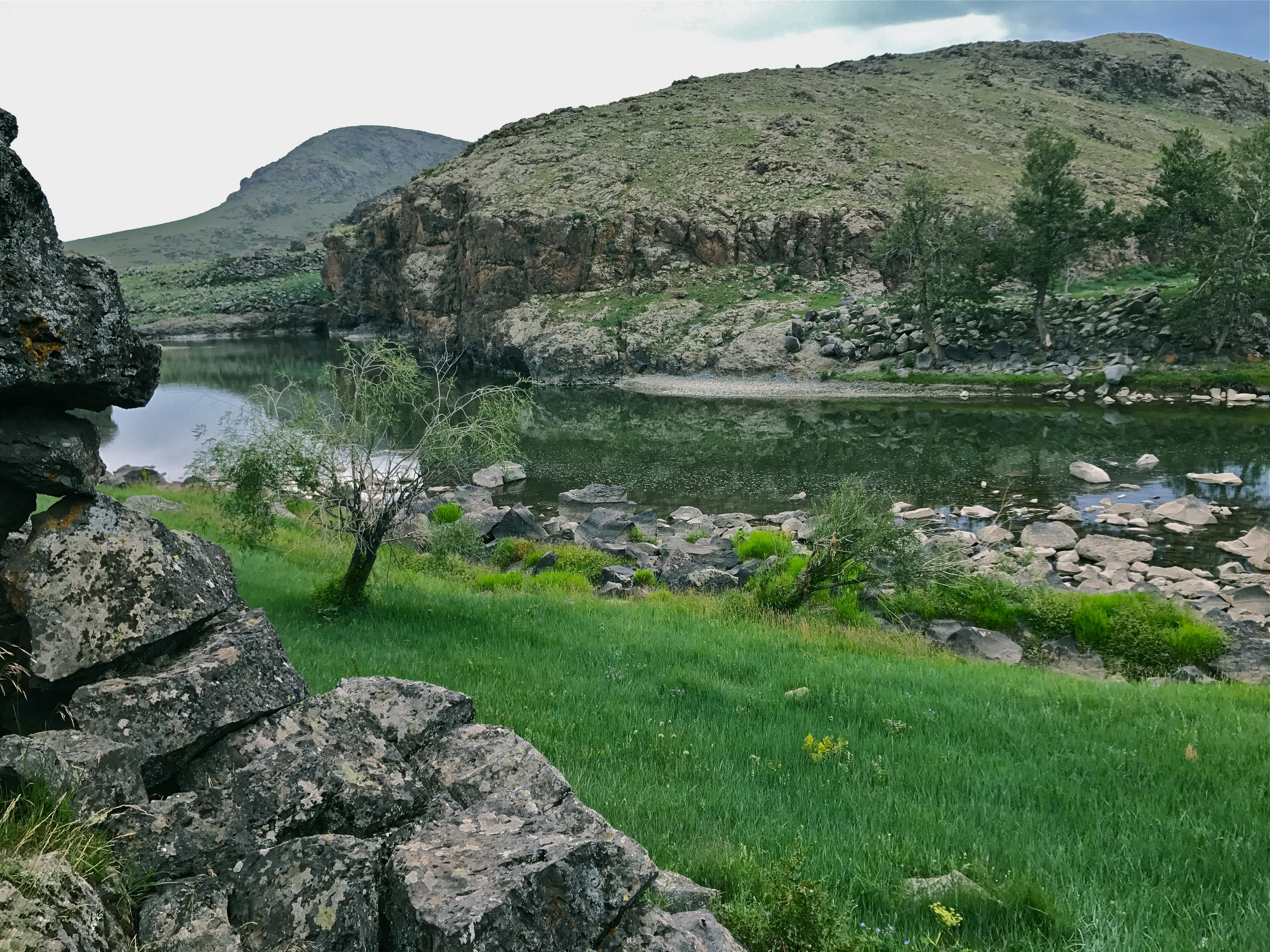 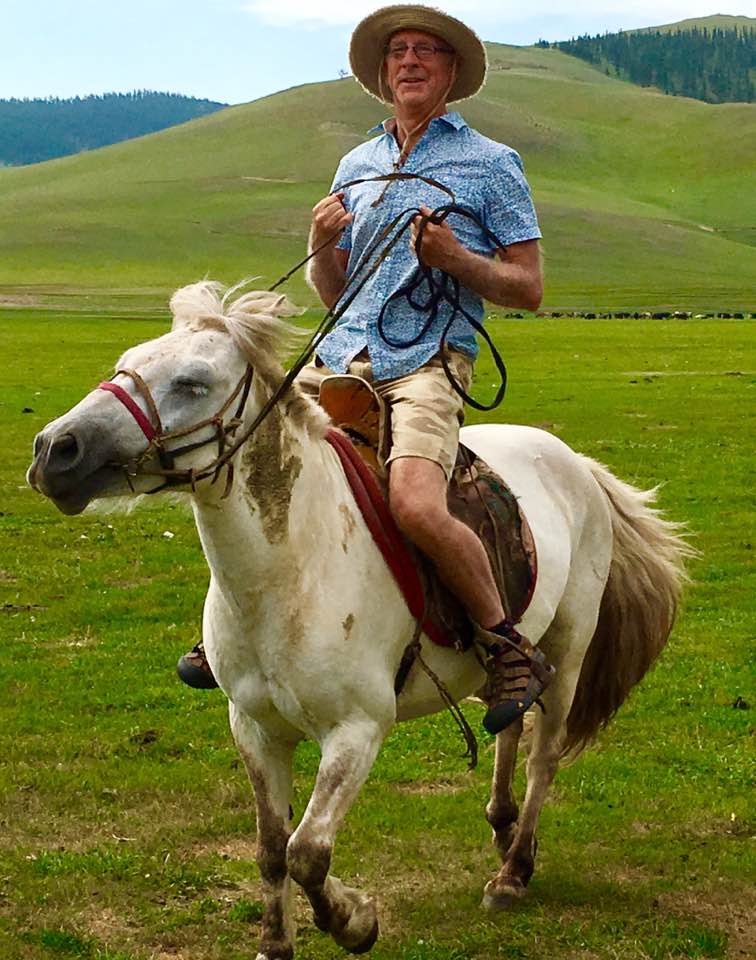